Elizabeth Rollins-Scott (b 1962) studied at Isleworth School of Art and Design and gained a BA (Hons) from Middlesex University (Hornsey). After leaving college, Elizabeth quickly established herself as a successful professional artist based in London after leaving college that included exhibitions at the Young Unknowns Gallery and Mall Galleries. After a successful start Elizabeth then later decided to work in the fashion industry, forecasting colour trends for 10 years between 1987 and 1997.

Elizabeth was invited to take up a residency at Newman House, which was once the home of Cardinal Henry Newman, within the grounds of Greycourt School in Richmond, Surrey. Whilst at Newman House, Elizabeth’s research for a new body of work based on Henry Newman’s ‘Dream of Gerontius, lead to many further succesful exhibtions including the collaboration with the Rambert Ballet Company and the Isleworth Actors Company who used Elizabeth’s angels as the inspiration for dance and dramatic works.

It was also whilst building her new collection of work that Elizabeth was invited to appear in the first edition of the ‘Black Who’s Who’ in recognition of her contribtuion to the arts. Coincidentaly, it was only towards the end of her residency that Elizabeth discovered, as part of her research on Newman, and through visionary dreams, that Newman himself, had seen her angels whilst he lived at Newman House in his early childhood and was part of his inspiration for joining the clergy.

This is one of the many strange coincidences that seem to have influenced and inspired Elizabeth throughout her career. 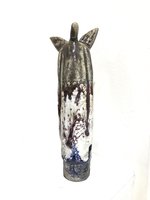 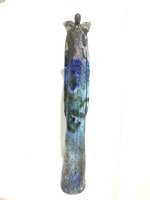 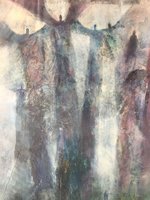 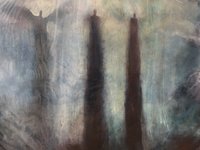 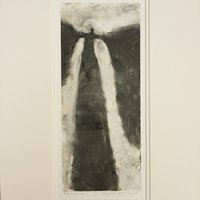 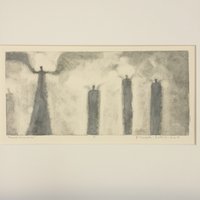 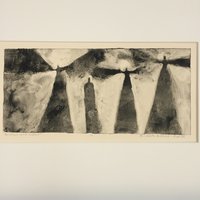 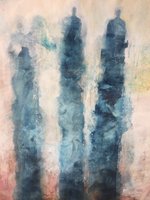 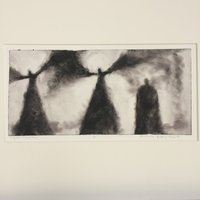 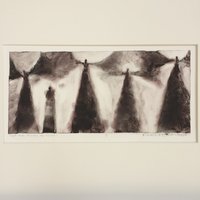 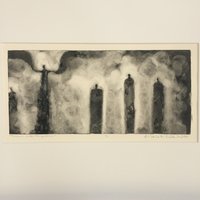 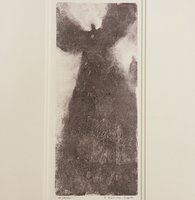 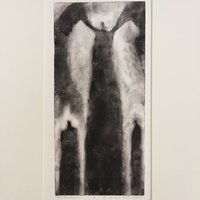 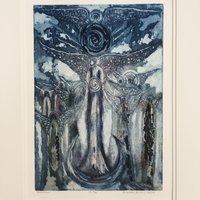 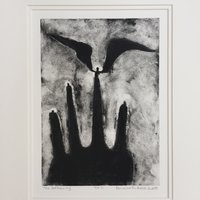 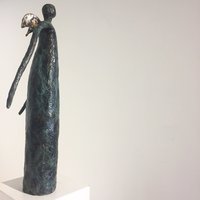 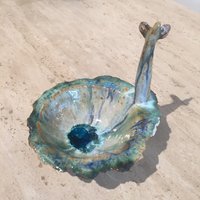 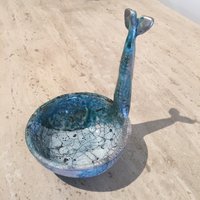 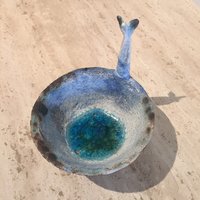 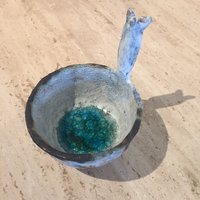