Aida has exhibited in various exhibitions with more major ones including Mutate Britain (One Foot in The Grove) in West London (2009) and High Roller Society’s gallery Press & Release. In 2011 she completed a street art inspired print project with Safewalls, set up by Cirque du Soleil. More recently she has showcased major screen print releases at Pick Me Up (Contemporary Graphic Design) (2012/13),the Banger Art project (2012) (alongside major international street artists) with Nelly Duff, this involved transforming an old car in to a piece of art and Whitecross Street Party (2013) outdoor exhibition-Rise of the Non Conformists.

In June 2014 Aida had her debut solo exhibition HABROS in Sheffield displaying the largest number of screen prints produced by her at one time. 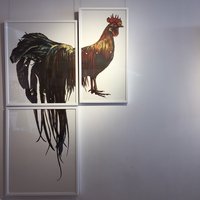 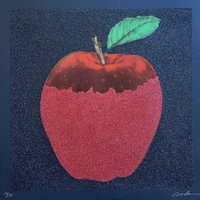 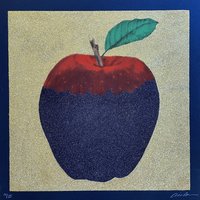 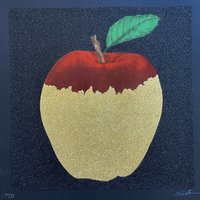 The Hopeless Tears of Echo
Sold 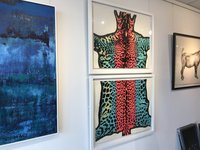 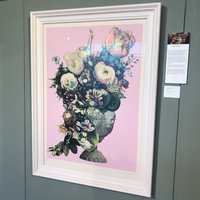 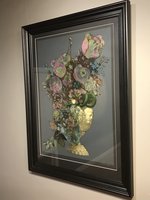 When The Grass Is Cut The Snakes Will Show
Sold 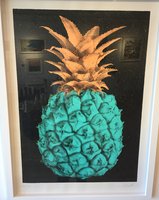 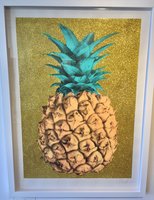 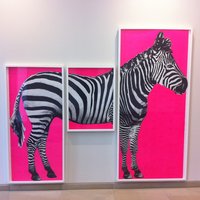 The Last Stripes in Zanzibar
Sold